Do you speak French with an accent? Your accent is your friend!

Do you speak French with an accent? Your accent is your friend! 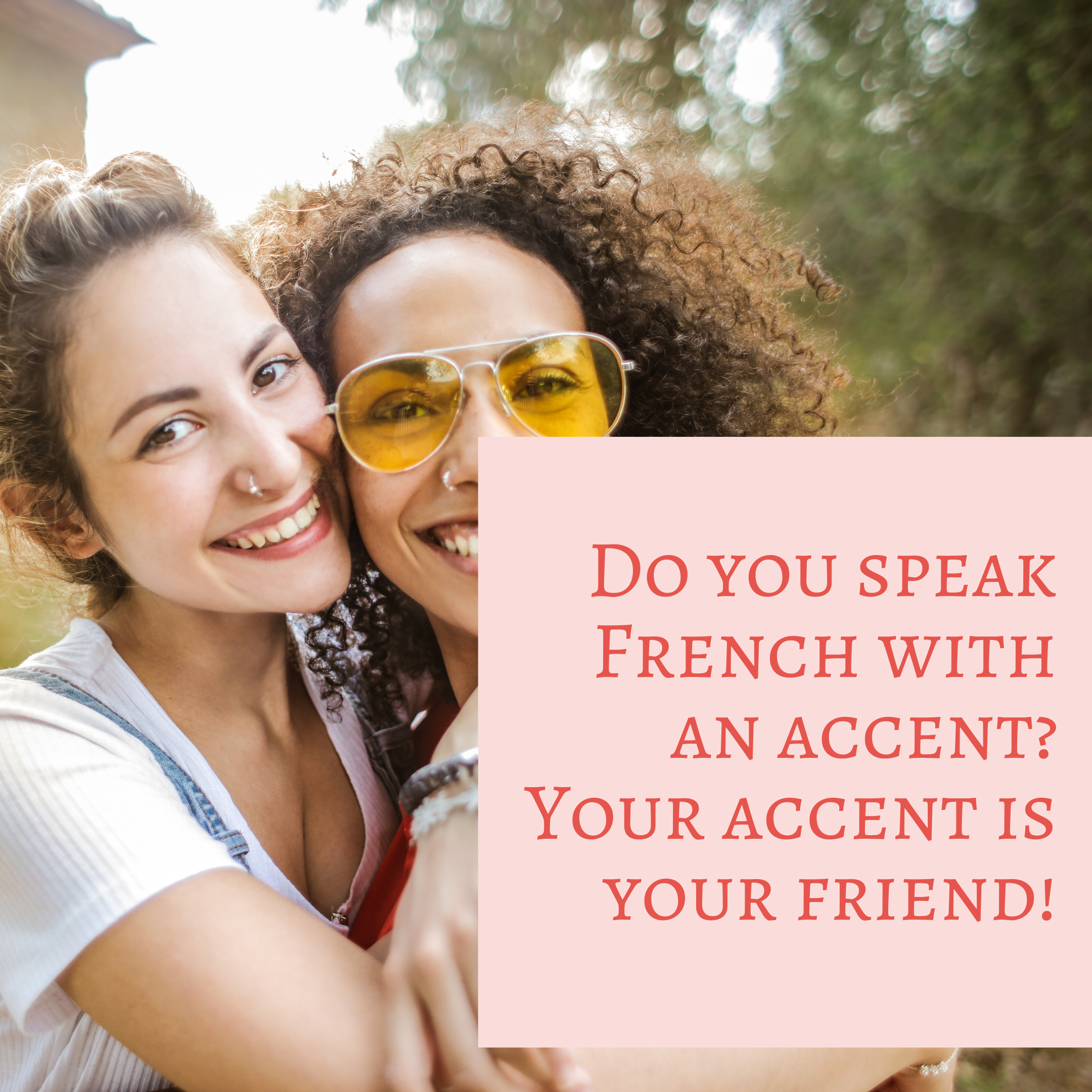 Let’s talk about why your accent is actually your partner in crime when you speak French. Did you know that, in Paris and all throughout France, even native French speakers from other French regions or countries are asked ALL THE TIME “Where do you come from?”

Stop self-bashing yourself because you speak French with an accent

After around 20 hours of private Portuguese classes (coucou Virginia), I arrived in Rio and I was pretty confident. Once in the taxi, the driver directly asked me “De onde é você?” (Where are you from). Damn, my accent is back again. How many times has it happened to you: You are somewhere in France, you speak in French, only to be asked “where do you come from?” – in English? First, if you talk in French, why the h*** would the person reply to you in English? Secondly, what’s the point of talking about where you are from, if all you want is un café crème? It’s pretty annoying, I hear you. I found this particularly frustrating. Unless I’m with friends of friends, I sincerely hate when strangers ask me where I’m from. But what can provoke this question? Our accent. 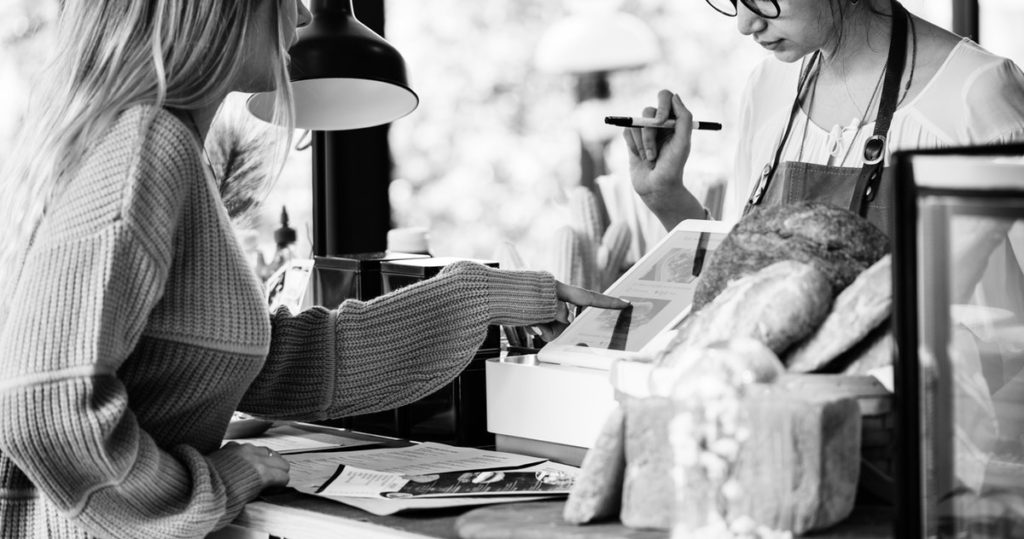 Allow me to start with my very own story with accents. I’m sure it will inspire you as well. I was born in Lille in France🇫🇷, near the Belgian border. I grew up in Brussels, Belgium 🇧🇪 where French is one of the official languages. My father is Belgian from the Flemish part and my mom is French. As my mom is French and French is the only language she can speak, we only spoke French at home.

We all have a foreign accent

In Brussels, I grew up watching French television channels. French and French speaking Belgians have the same audiovisual references. We watched the same shows, the same advertising, we listened to the same music…  It’s still the case today.

Today, because Karma is a b**** Belgians have their revenge on Coluche as the French radio and television are invaded by Belgians humorists and actors:Guillermo Guiz, Charline Vanhoenacke, Alex Vizorek, Nawell Madani, Benoit Poelvoord, François Damiens, Virginie Efira just to name a few. In other words, Belgians do it better. 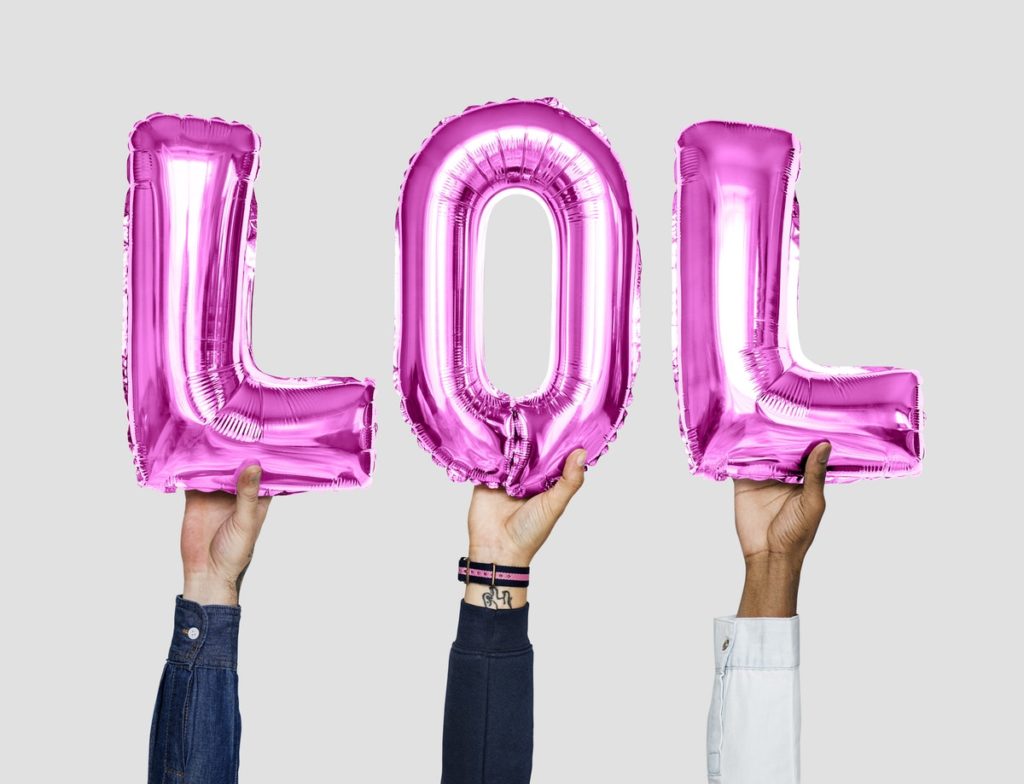 When I realised I had an accent

The reality of my accent hit me in 2015 when I met my French boyfriend. I quickly understood that according to him and his friends, I have a Belgian accent. In 2016, we moved to Paris together, and in those first few weeks it felt weird because everyone asked where I was from.

One day, I will always remember, I entered in a restaurant in the 11th, Rue Paul Bert, and the serveur asked me if I wanted the menu in English. I’ll let you imagine the giggles of my boyfriend who was with me. Very funny, indeed.

Another day, I had to call the customer service of Orange because the wifi didn’t work. They asked for my customer number and so I took good care to pronounce the number in the French way (the illogical one, you know the 4*20+10+4=94). The lady on the phone told me that if it was easier for me I could say the numbers in English. F#£$ YOU!

During the first summer in Paris, a friend’s husband that I’d recently met through an amazing network for ladies in Paris asked me where I learned French as if French was my second language. Can you believe it? Where I learned my f***** mother tongue?

At home with my mom, you d***head! Stories like this in Paris, I have many, and I’m French born in France and growing up with a French mom and in a French speaking European capital. So I hear you, and I completely understand your frustration, when someone asks you where you are from. We are on the same page, non-native speakers and native speakers from other regions. Interesting, isn’t it?

Surprisingly, when I lived in Spain for 4 years and in New York for a few months, no-one ever asked where I came from. Never. And you know why? Spanish and English natives are used to hearing native and non-native people with different accent or broken Spanish and English.

French speakers in France especially, are not used to hearing accents at all. There is only one journalist on radio who has a very strong accent from the South of France – Jean Michel Apathie. That’s it.

So the problem is that the diversity of accents and languages is not common in the media and therefore leads to stupid questions like “Where do you come from?”. In Belgium, on the contrary, French speakers are used to hearing broken French spoken with an accent, because of the multi-linguistic country.

So you see??? The problem – if you consider your accent is a problem – is not you. It’s them. Even if you are native but from another area, you will be asked where you are from.

I wanted to share with you my story about my accent to encourage you not to feel guilty or bad about your own. It’s time to embrace your accent and understand that it is amazing.

Your accent is your soul and your personality and you shouldn’t be ashamed of it. It will take you less time to accept the «where are you from» questions and being different. Being different is the new black.

I hope this helps. If you found value in this article and would like access to my exclusive content, join my weekly newsletter where I share tips and tricks to learn French! You won’t find the content of my newsletter anywhere else and you will have direct access to me and my expertise.

In addition, I want to hear your experience with your accent. Join my newsletter below and share with me your story.