The truth about learning French with an app

The truth about learning French with an app 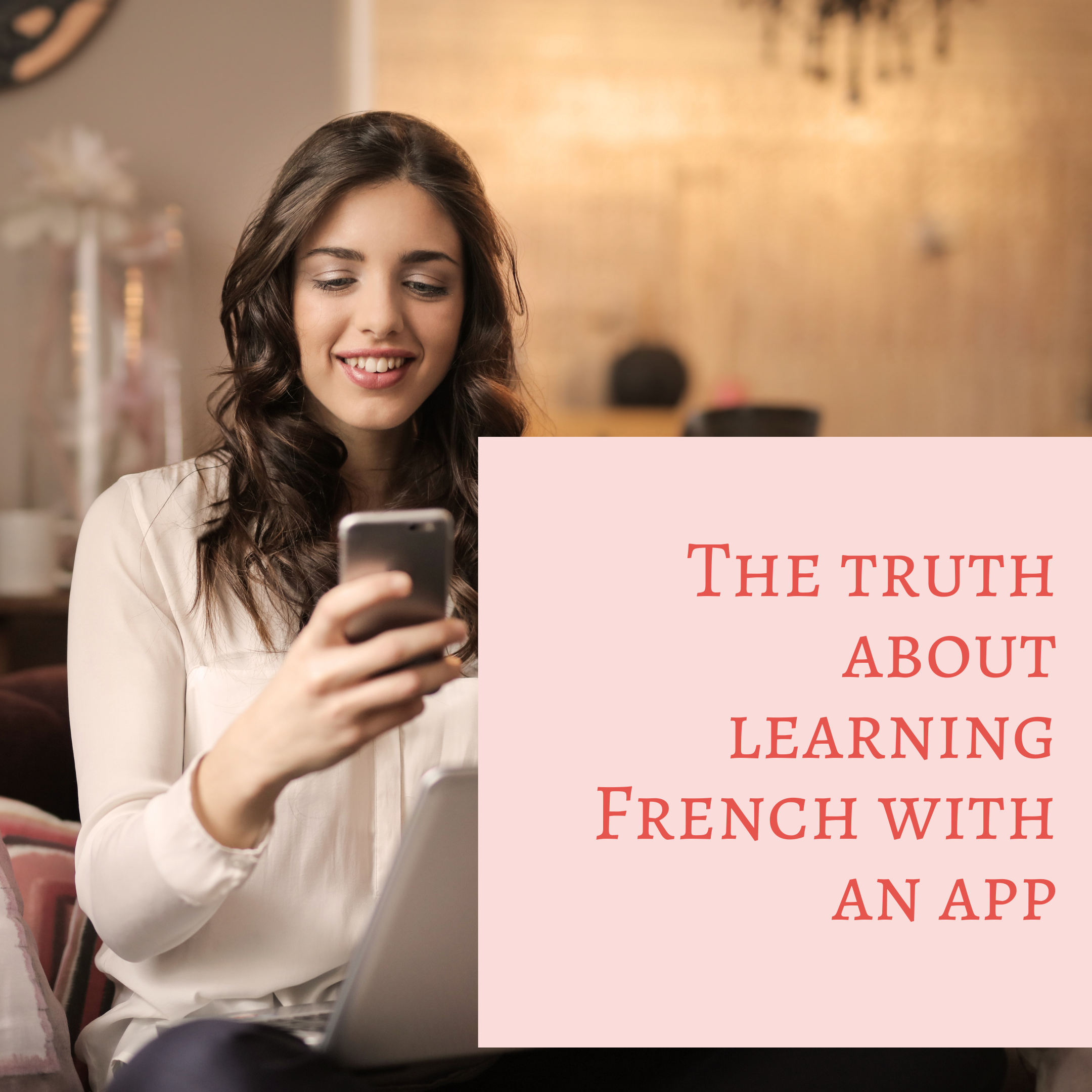 What are the benefits of learning French, or any foreign language, with an app?

Nowadays, with the booming tech industry, thousands of new apps are launched every day and there is an app for absolutely everything. It was obvious that apps would include learning languages soon or later. Working as a private French teacher, many of my students were or are using French language apps to improve their skills in French. I love learning languages myself and I have tried a few of them. A recent article in the German newspaper Frankfurt Allegemeine mentioned a study on the benefits of learning French or any foreign language with an app. According to the study, success can only be reached under certain conditions such as: regularity, motivation, knowing all the functionalities of the app and by having a long term vision.

In my opinion, if you are starting from scratch and looking for a good introduction to the language, French language apps are great value as they encourage you to learn basic vocabulary and sentences. Nevertheless, sometimes, the vocabulary isn’t really appropriate to real life situations. Do we really need to know the names of the animals of the farm to progress in French? I don’t think so. In addition, some sentences are not very useful or easy to apply once you meet locals and natives speakers. Some apps make you practice direct translations and they are too strict. I even practiced with Duolinguo and it was case sensitive. Really? First of all, our phones and computers correct it right away. Second of all, when we speak, who cares if you put an upper or lower case? I’m not sure if apps understand the difference between being a certified translator that requires a real diploma and many years of studies, or simply learning a language to be able to communicate with people. 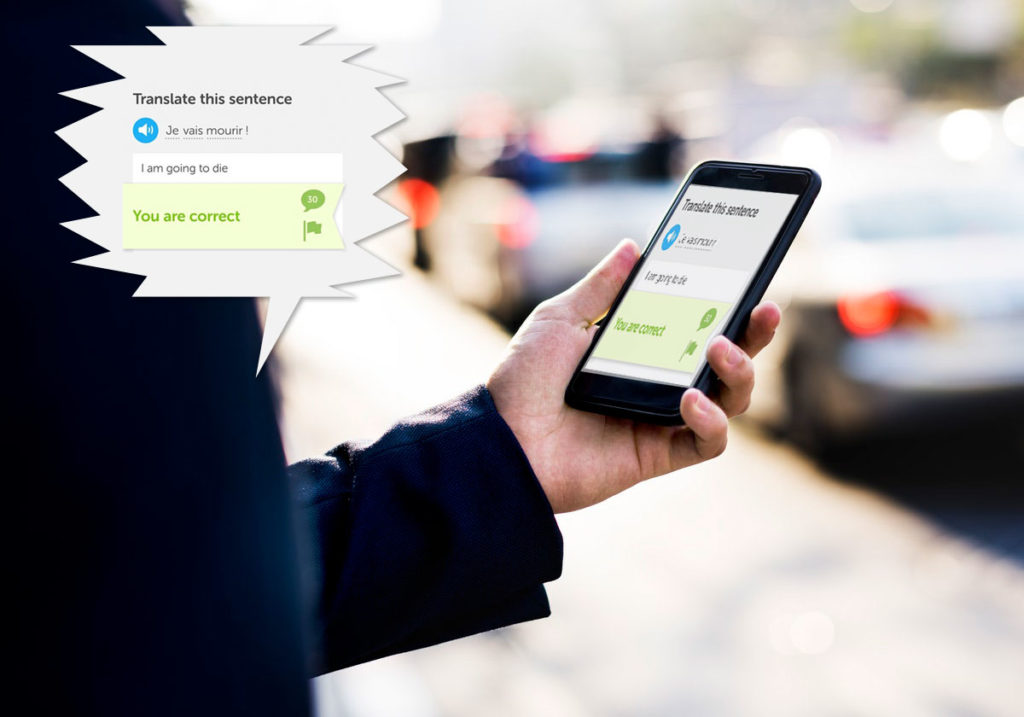 Those strict corrections took me back 20 years (I am not that young anymore) where I met teachers who never let options B, C or D happen and didn’t have the imagination either, just like some apps.

I was in high school in Brussels. Brussels is an international city within a country where there are three official languages (French, Dutch and German). You might think oh so people are mostly bilingual or trilingual there. Well, not really. Very far from that actually. How come? Because the education system for second languages is just a disaster and boring. I will always remember my Dutch and English teachers making us translate word by word sentences to help us learn languages. If we had the bad idea to improvise and use a synonym or a combination of other words meaning the same thing, it was considered a mistake. It was very encouraging as you can imagine. It is obvious that with such a ridiculous teaching approach, students were never encouraged to speak.

This old fashion teaching style is also one of the reasons why some people, as adults, are very scared to speak if they don’t think they have the sentences 100% correct. Of course, at the end of high school, none of my classmates were able to speak either Dutch or English. Zero. We all ended up traumatized.

I wish learning with apps wasn’t that strict. I would rather that my students at least try to make themselves understood, rather than saying a perfect sentence. I don’t correct my students for every single mistake they make because it will destroy their enthusiasm and motivation. It is essential for students to find ways to communicate on their own, looking for ways to interact the way that is more appropriate for them. There isn’t only one solution with languages, in life either.

The French language apps don’t get the subtlety of the language in the same way as a human being can. Again, I am not saying that apps are bad. On the contrary. Apps are amazing when you are a complete beginner and you don’t know where or how to start. They give you a nice start with any language but the learning is limited if your objectives are to become fluent or comfortable to speak the language.

For my personal experience, I enjoyed studying with an app for a short period of time and only at a beginner’s level. I became bored very quickly. When I was studying with an app, I really missed the interaction with people. I tried private English, Hebrew and Portuguese classes and I definitely prefer learning with a teacher. The private teachers corrected me and I could improve right away. An app will never replace the skills of a teacher.

And you? What do you think about it? Which French language apps have you used?

Find Out More About Our Classes For
Individuals, Tourists and Business Managers

“I hope this helps. If you found value in this article and would like access to my exclusive content, join my weekly newsletter where I share tips and tricks to learn French! You won’t find the content of my newsletter anywhere else and you will have direct access to me and my expertise.”