Is learning French for me, or not?

Is learning French for me, or not? 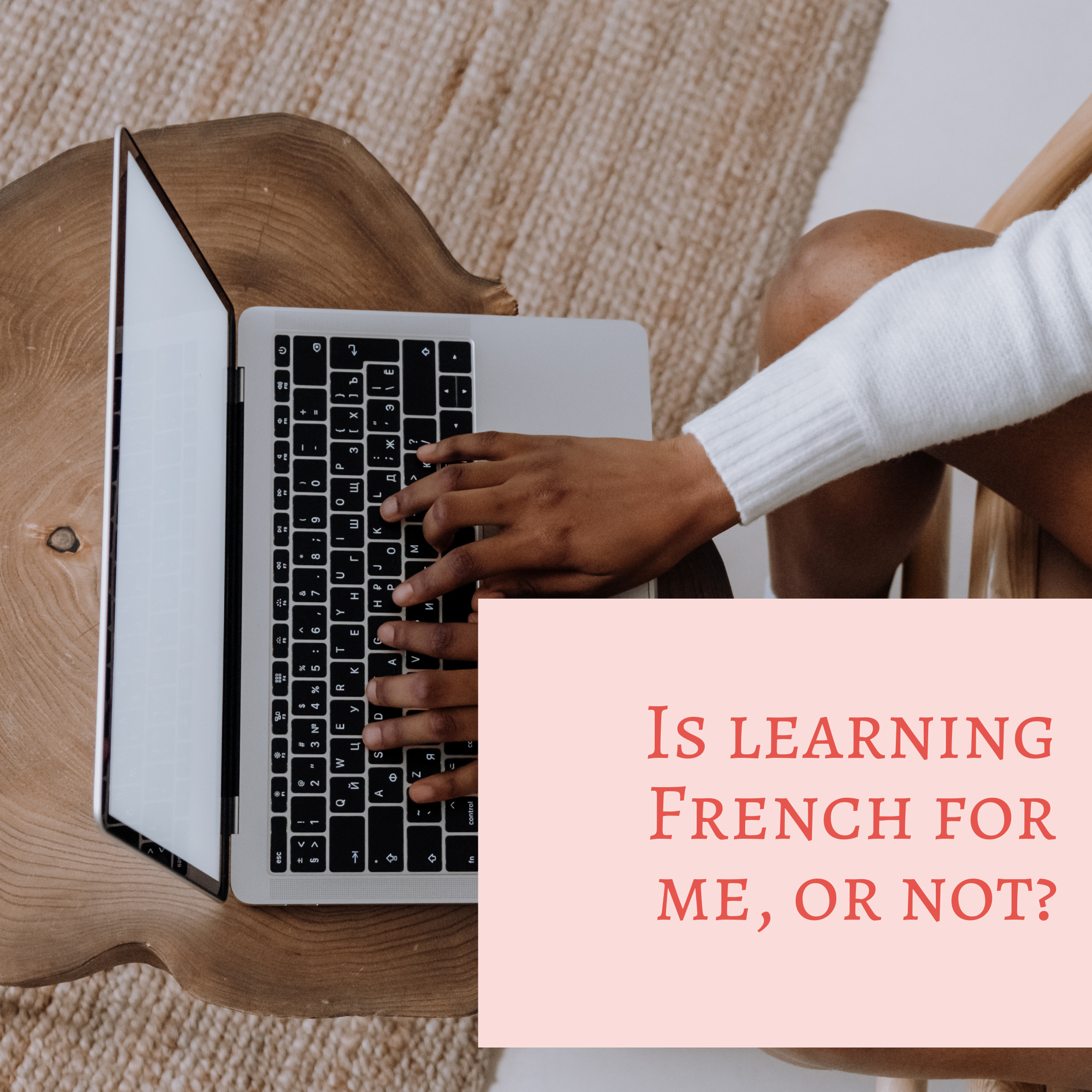 The other day, I was invited to a conference at the American Library in Paris to discuss bilingualism and the challenges of learning a second language. It was a very nice evening with around 40 people interested in this topic. A question that came often from the audience was “why can some people learn French quickly while others still can’t speak French after a certain amount of time”. I think it’s a very interesting question. In this article, I would like to share with you my expertise about teaching French as a second language for a decade and also my own expertise as a language student.

I can’t even tell you how many students I have helped to improve their French since 2009. Within this last decade, I have developed a good database of students and witnessed their relationship with the French language. My job made me analyse and evaluate successful students and others. In other words, I have identified the reasons why people succeed with learning languages or not. Surprisingly, not being gifted isn’t the main reason some people don’t progress.

URGENT: I must learn French

Today I can identify in no time if a student is going to be successful or not. I can already tell when I receive the email requiring information about private French classes. For example, when I receive an email like this : hello, I would like to learn french as soon as possible. I have been in France for three years and now I urgently need french to find a job. Well, I will probably sound like a terrible person, but this person will never speak French. He/she will take two classes and quit. Why? Because the motivation to learn comes from the emergency of getting a job, not because he/she is interested in the language and the culture in itself. For this reason, he/she will not succeed. This is only one example of the non exhaustive list of factors that will delay your progress in French. 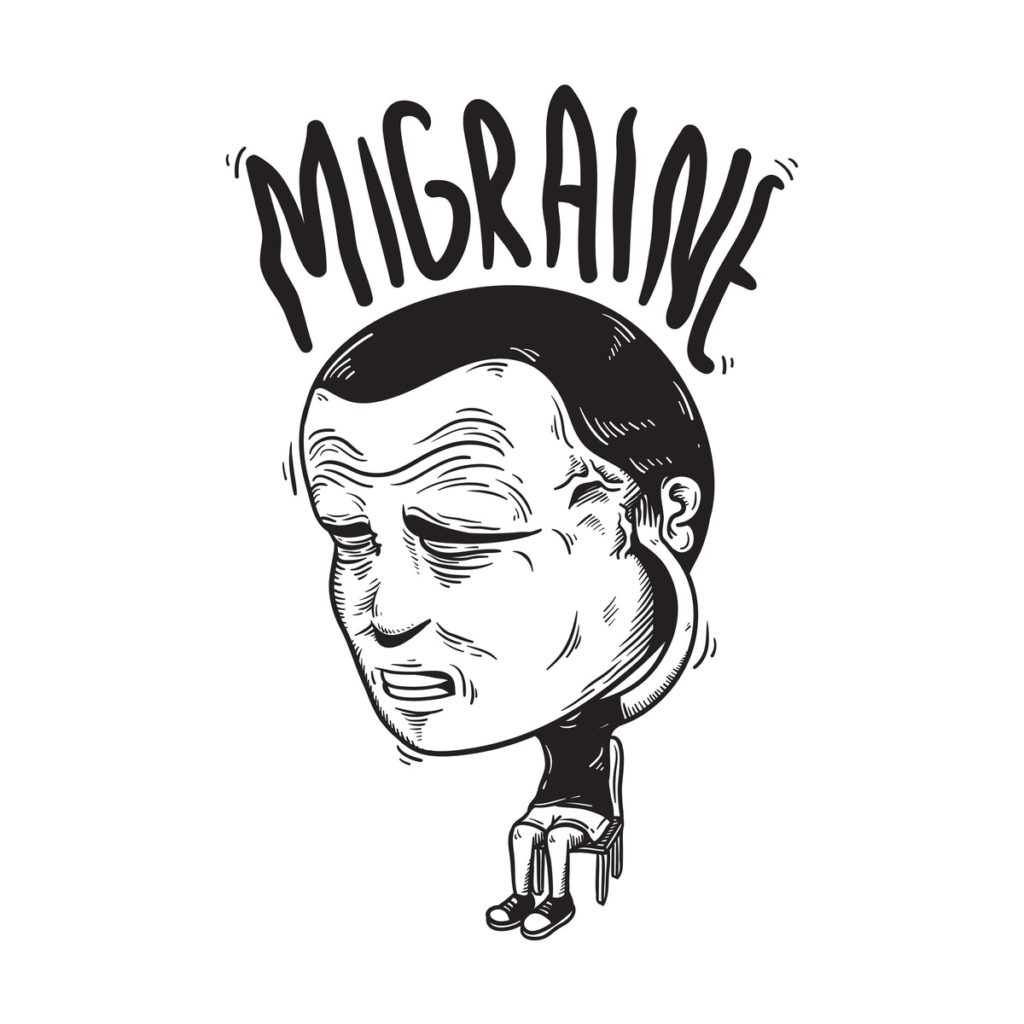 Learning French: When it’s not a priority

In the same fashion, I give you another example. An International School in the suburb of Paris organized a charity gala and was looking for a gift for a raffle. I thought it would be a good promotional opportunity for my school and my services and so I gave a voucher of 5 hours of Private French classes. 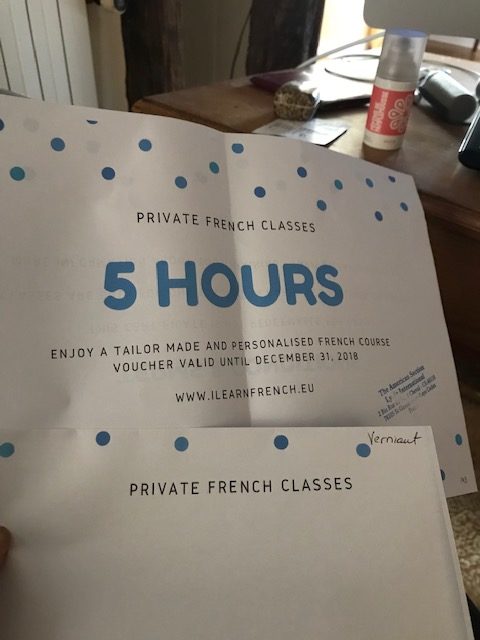 The gala was in May and the voucher was valid until December. Guess when the winner contacted me for the five hours class? In February the following year! 45 days after the due date, 230 days after the Gala evening. Was learning French a priority or a need for this person? Absolutely not. Did I accept to teach the five hours? Of course not. If learning French isn’t a priority for a student/customer, teaching French shouldn’t be a priority for the teacher. Don’t you think?

Moreover, there are many French teachers and French schools lying to potential and actual students and maybe to you as well. Only a few of them tell the truth if you are going to make it or not. If a student behaves like the two examples I gave previously, she/he will never speak French, and teacher and school shouldn’t sell the dream of speaking French one day. Being honest with a student or customer doesn’t mean being mean like the awful high school language teacher we use to have. No, no, no. With my students, if the attitude of the student toward the French language isn’t going to lead to an improvement, I invite my students to change the approach they have with the language, to rethink their objectives, to take a break or to simply stop. Even if it’s not pleasant or easy, a teacher should tell you the truth and this is what I am going to do in this article. 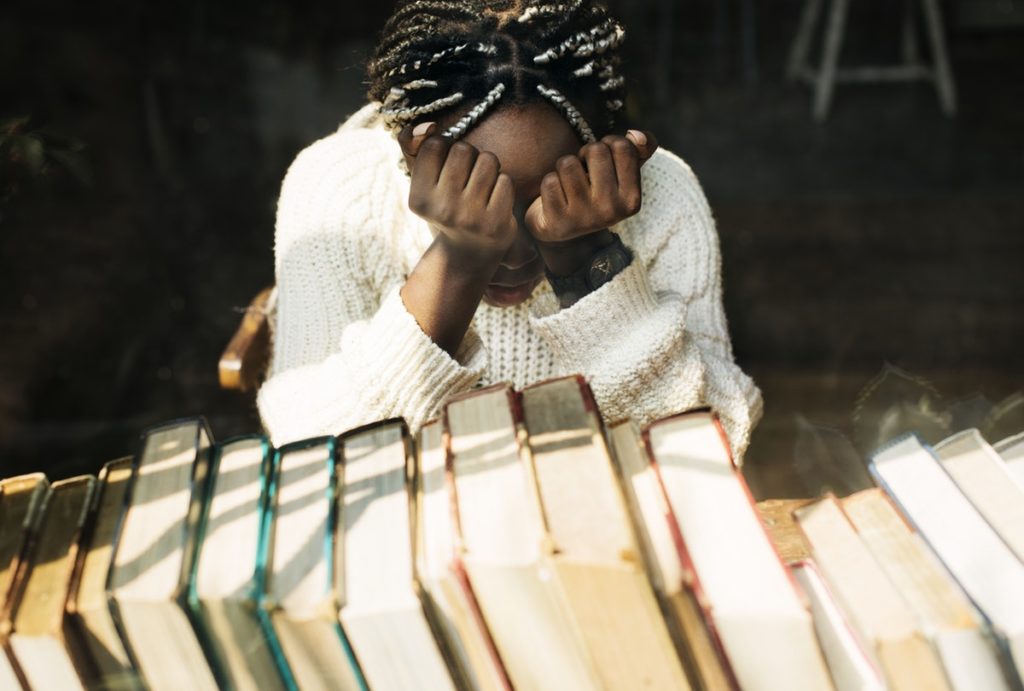 Now, I will help you identify what is blocking you in your progress and also to help you stop feeling bad about it. There are many factors that will slow down your progress such as family, work, other priorities, motivation,…. If you want to implement a change in your life and finally learn French for good, it is important to identify what is either damaging or compromising your learning today.

Let’s have a look at the following questions together:

1. Are you really motivated ?
2. Do you like the French language?
3. Do you study French for yourself and not for someone else? (partner)
4. Do you need to learn and speak French?
5. Do you enjoy it?
6. Are you patient ?
7. Results and being able to speak involve a long term journey, are you ready for it?
8. Are or will you be regular in your study?
9. You attended different French courses and you are comfortable to speak French ?
10. Do you like practicing and reviewing on your own?
11. Do you have self-discipline ?
12. Do you like French teachers in general ?
13. Do you like your current or former French teacher ?
14. Does the language sound beautiful to you?
15. Do you like French people and their mentality?
16. Do you think one day you can work in French ?
17. Do you want to be integrated in a French speaking country ?
18. Was learning French a priority as soon as you arrived in Brussels, Paris or Geneva?
19. Do you think you can be friends with French speaking people?
20. Do you think French culture is interesting? French culture includes all cultures of all French speaking cities and countries.
21. Do you see yourself living your whole life in a French speaking country and speaking French?
22. Is French a useful language?
23. Is French precious enough to spend money on?
24. Do you think that your native language and your country are the best?
25. Are you comfortable with being corrected?
26. Are you ready to learn from your mistakes?
27. Are you ready to be comfortable being uncomfortable? (Bonus)

Do the questions above ring a bell? Are there any other reasons you would like to add? And what if learning French wasn’t your thing? If you answered « no » to every question above, I guess you are kind of relieved to finally understand why you are not progressing in French and you shouldn’t feel bad about it. It’s time to stop blaming yourself.

Now you know the reasons why you are blocked in your French studies you have two options :

1. Stop trying to learn French and continue your life without feeling guilty about the French language

2. Decide to make a change and concentrate on the process of finally learning and speaking French for good. 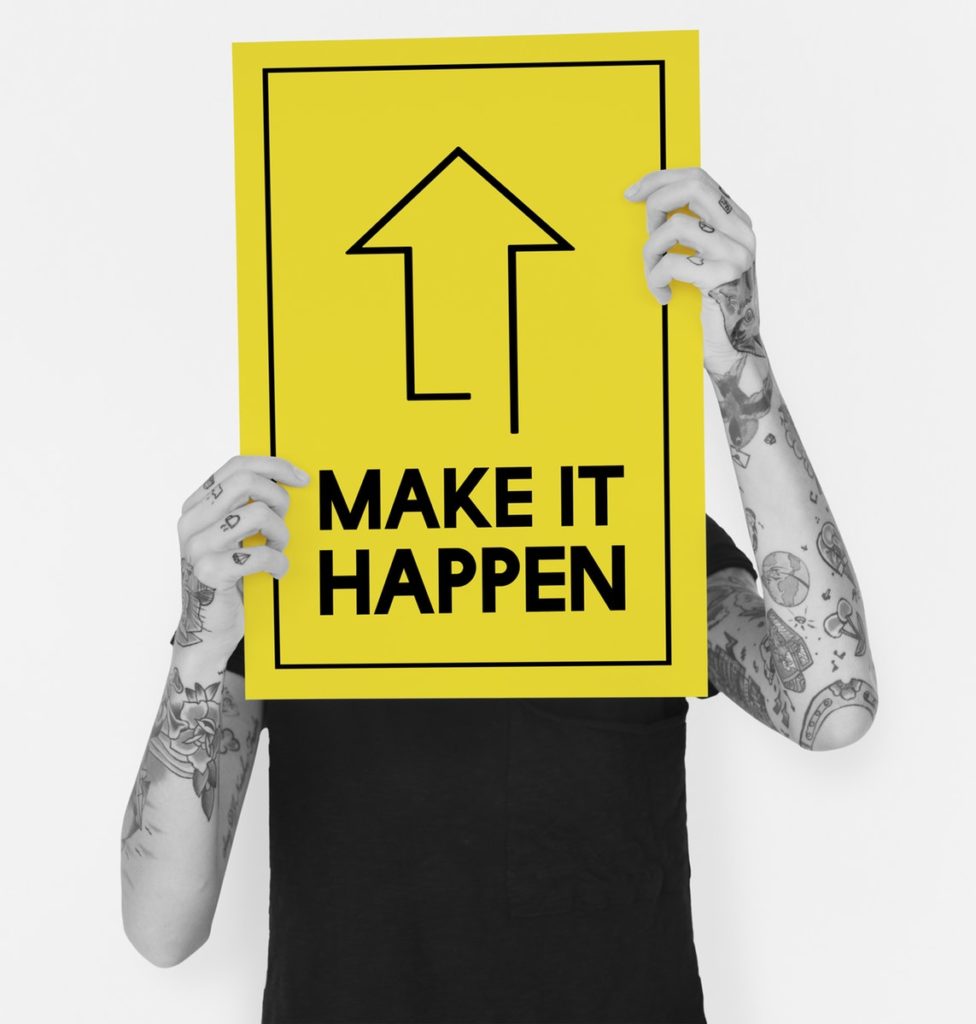 Now, it’s up to you to put your decision 1 or 2 into place right now without waiting for a second. Don’t wait any longer as we both know that if you don’t do it now, you will never do it.